Controlled intensity-modulated photo-spectroscopy (CIMPS) system is Zahner's flexible and high-end system for characterizing the photoelectrochemical (PEC) and/or photovoltaic systems. The CIMPS system consists of LED based light sources and has an active light feedback system, which ensures illumination of the photoelectrode/solar cell with an accurate and constant light intensity during the measurement. The feedback loop enables the use of LEDs without any warm-up time and mitigates the thermal drift effect during operation. For further information on the feedback loop and its advantages, please read the application note C in CIMPS.

Fig. 1: A schematic of the PP212 with the feedback loop (left) and the ZENNIUM series potentiostat with the photoelectrochemical cell (right.) 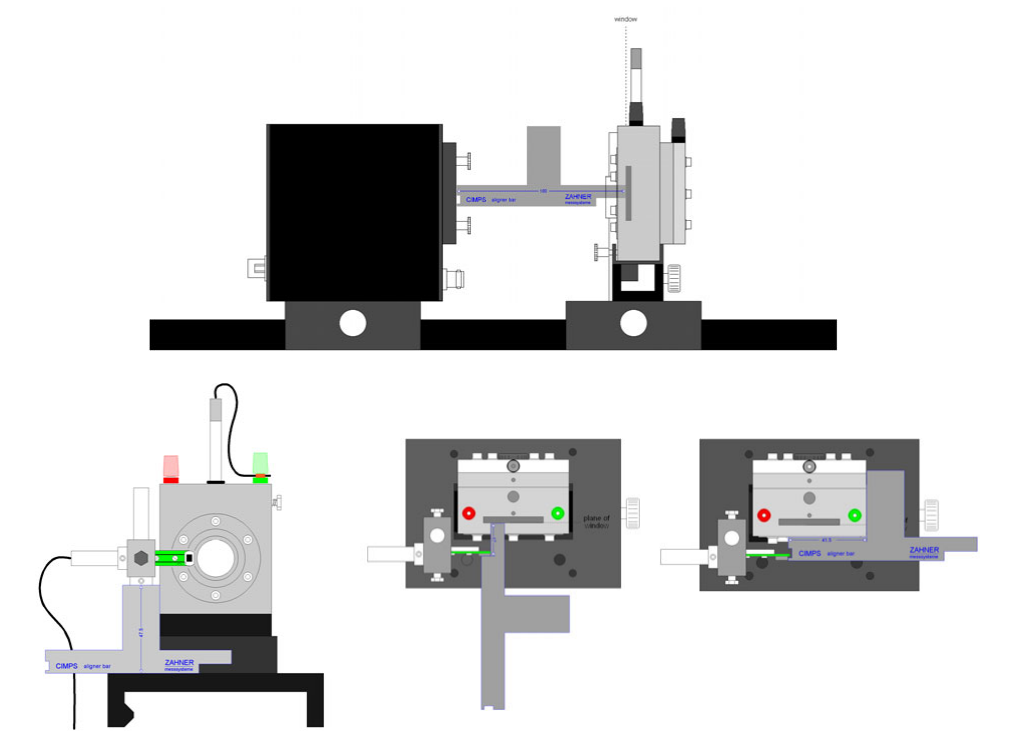 Fig. 2: Proper positioning of the PECC cell, light source (Monochromatic LED), and the feedback sensor with the align bar. 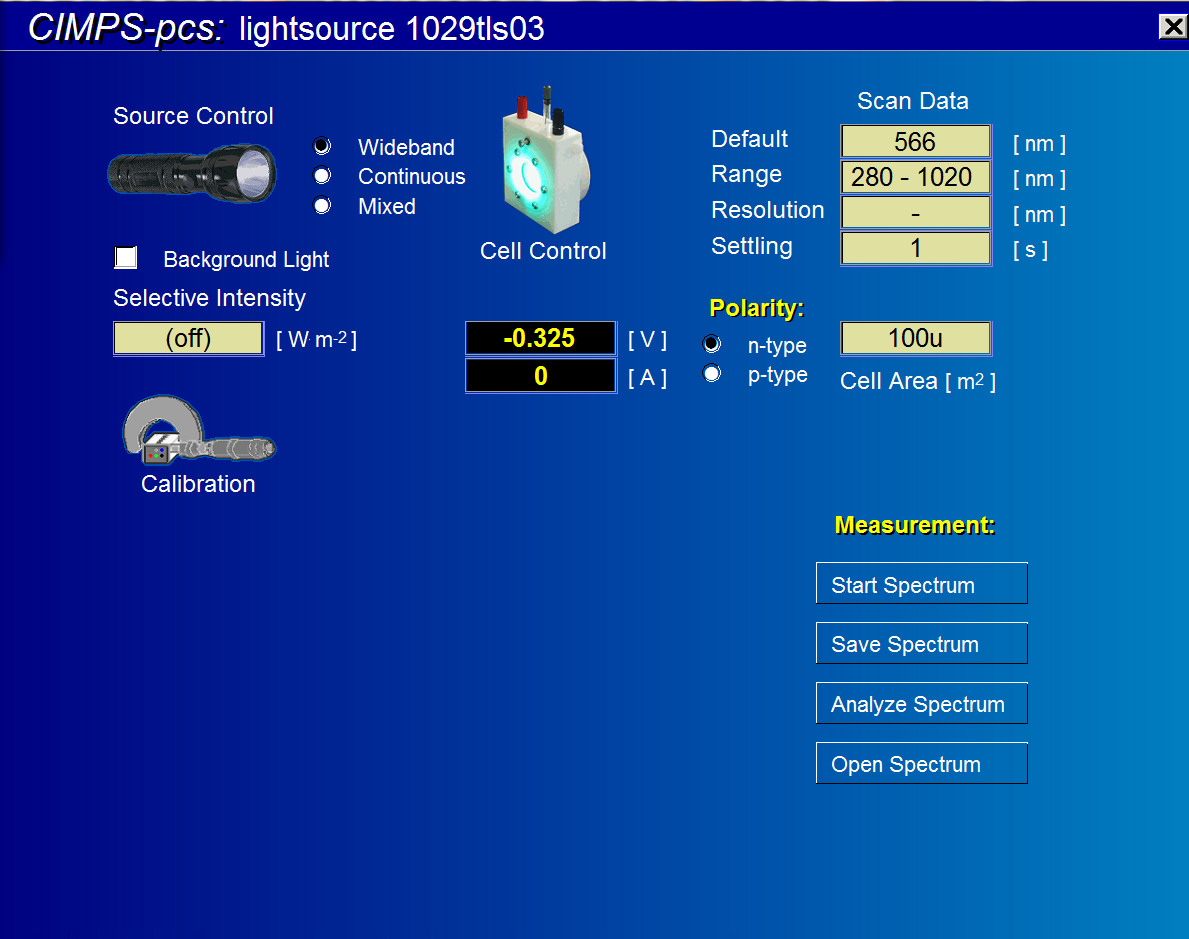 Fig. 3: The Thales software automatically detected the connected TLS03 (serial number 1029) and shows it at the top of the software.

For old CIMPS systems, the automatic detection of light sources is not available. In such a case, the user can click on the "Calibration" icon and open the corresponding calibration file belonging to the light source. The calibration files (format: .is_) are available in the c:\THALES\CIMPS folder.

Since the monochromatic LEDs are plug & play LEDs so they can be easily replaced between two measurements and shutting down of the complete CIMPS system is not required to replace the LEDs.

6.3 Feedback sensors for the UV, VIS and IR range 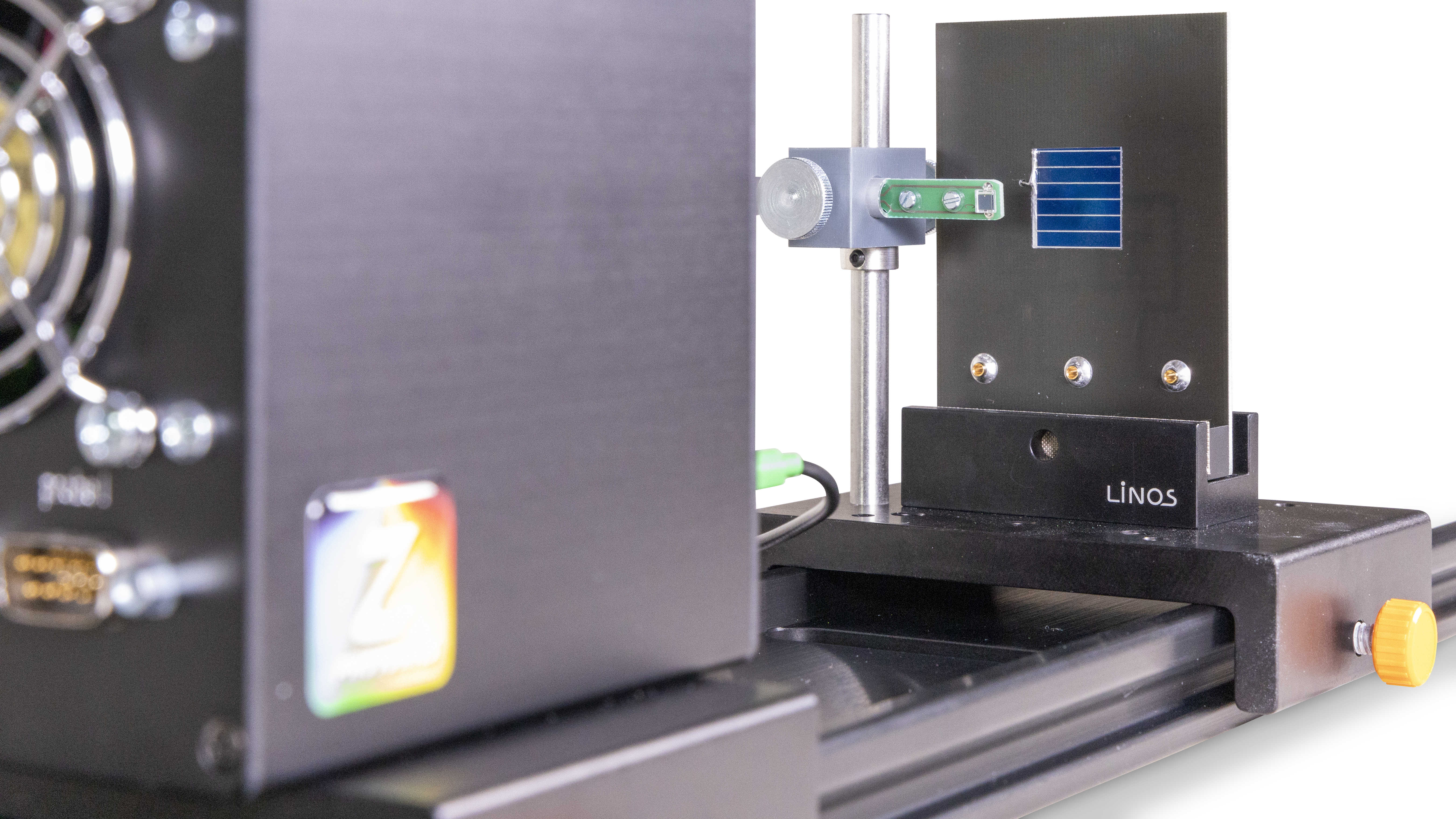 Fig. 4: Small photodiode, in the feedback loop, close to the photovoltaic cells measure the light intensity during the measurement. 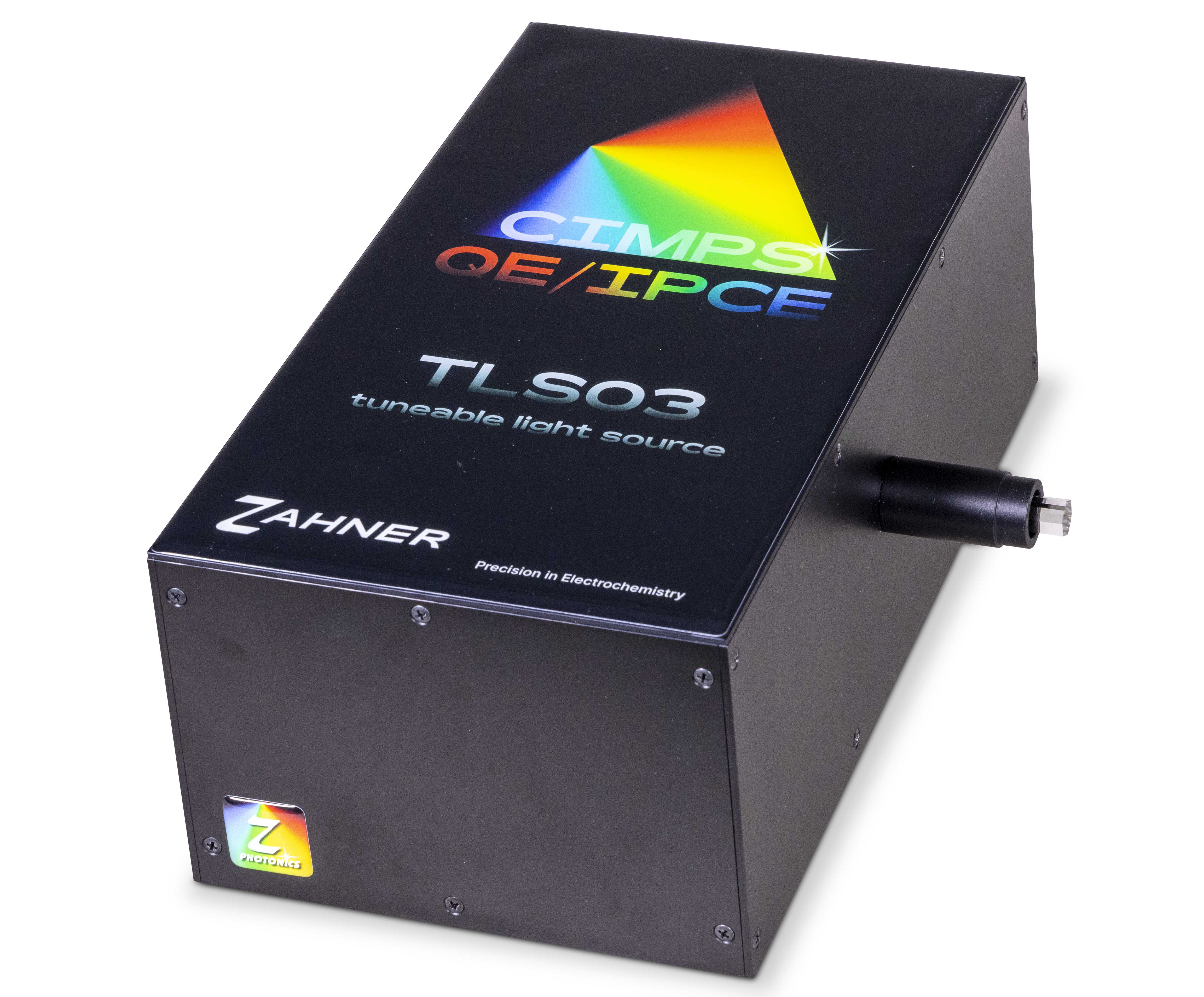 In contrast to the monochromatic LEDs, the tuneable light source is kept at 1 mm distance from the solar cell or the PEC cell window. In the case of the TLS, no external feedback sensor is required (as shown in Fig. 4) as the TLS already contains a feedback sensor within its body.